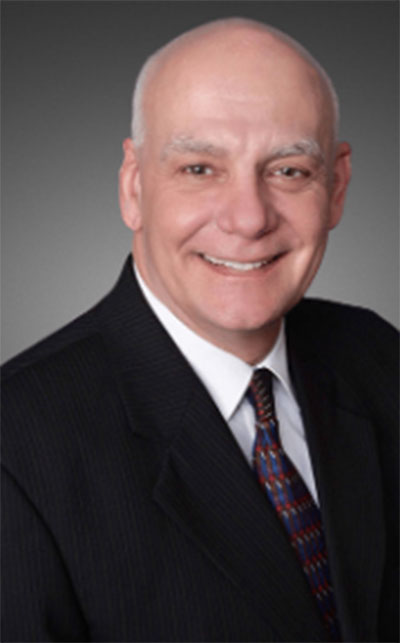 Speros John Kokonos joined Perez Morris in 2021. Mr. Kokonos was previously a partner in the firm of Kokonos and Associates before he joined the Gibley and McWilliams firm in July of 2010. With this association, he continued his career-long practice in insurance defense litigation in areas that include construction, commercial carriers, automobile and commercial general liability. Leading Kokonos and Associates for 15 years, his practice consisted principally of business law matters including litigation, contracts, sales and manufacturing, copyright, corporations, employment, commercial collections, real estate, transportation, shipping and business organization. Mr. Kokonos is a former fire chief and volunteer firefighter for over 20 years, and is proud to represent and defend fire and ambulance companies as well as the municipalities that they serve in various civil litigation matters.

His legal career was preceded by eight years of experience working as a machinist and a machine shop representative. This industrial experience complements his legal representation of commercial manufacturers and insureds in diverse matters including products liability, copyright, contracts and sales involving specially-manufactured goods.