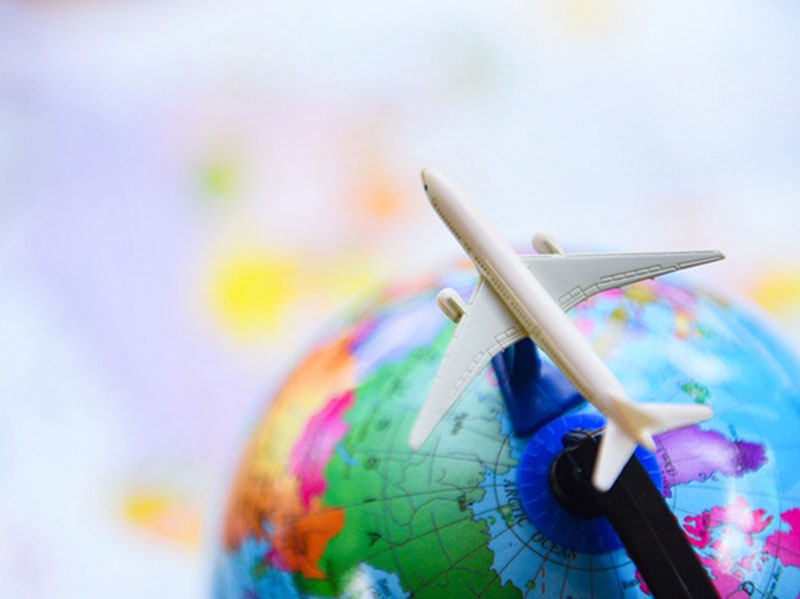 Under the Montreal Convention, an air carrier may be responsible for a passenger’s damages provided there was an “accident,” a term of art that has been widely scrutinized by courts in nearly every federal jurisdiction. The U.S. Supreme Court in Saks v. Air France (1985) set forth a mostly universal interpretation of the term “accident” and defined it as “an unexpected or unusual event or happening that is external to the passenger.” While this definition hardly creates a simple bright-line rule, Saks also added that “the passenger’s own internal reaction to the usual, normal, and expected operation of the aircraft” does not constitute an accident under the Montreal Convention.

Since Saks, many courts have applied this definition to various factual circumstances. For example, courts have found that an “accident” occurred, or could have occurred, in situations where bottles of liquor fell from the overhead bin (Maxwell v. Aer Lingus), hot coffee was spilled by airline staff (Diaz Lugo v. American Airlines), and beverages were mistakenly served with alcohol causing a passenger’s heart injury (Scala v. American Airlines). Conversely, courts have refused to find an “accident” occurred, or could have occurred, in situations where hearing loss resulted from normal operation of an aircraft’s pressurized cabin (Saks v. Air France), injuries stemming from a passenger’s attempt to pass behind a fully reclined seat (Potter v. Delta Airlines), a heart attack allegedly resulting from an air carrier’s purported refusal to allow him to board a flight for which he was ticketed or to provide accommodations for him during delay, or a passenger’s injuries resulting from his refusal to disembark during forceful removal (Gotz v. Delta Airlines).

In one of the most recent cases to apply the standards set forth in Saks, the United States District Court for the Southern District of New York in Parnass v. British Airways determined that a question of fact remained as to whether an “accident” occurred in a situation where a passenger’s footrest became locked in a halfway upright position, allegedly leading to, or exacerbating, a passenger’s leg injury. Parnass at 1. In denying the airline’s motion for summary judgment, one of the key pieces of evidence was the airline’s admission that the usual, normal, and expected operation of the footrest was not to lock in place in a halfway upright position. Parnass at 3. The court also found that the problem was “well within [the airline’s] control,” and was eventually fixed by the airline when it arrived at its destination. Parnass at 4.

Critically, the court also found that the airline’s failure to move plaintiff to a different seat with a functional footrest could also be considered an “accident” under the Montreal Convention.  Specifically, upon finding out that the footrest for his seat was not functioning correctly, flight attendants did not offer plaintiff any of the multiple unoccupied seats in the Business or Economy cabins. Rather, plaintiff was only offered an unreclinable Economy Class seat at the rear of the plane where plaintiff could not sit because the passenger seat in front was fully reclined, causing limited space that would allegedly aggravate plaintiff’s leg condition. Additionally, the airline did not provide any reason why any or all of the other unoccupied seats on the flight were unavailable.

According to the court, these circumstances collectively raised a question of fact regarding whether the airline’s refusal to reseat plaintiff in one of the unoccupied seats was an “unexpected” or “unusual” event. Parnass at 4.

The decision in Parnass may suggest a pathway for similar claims revolving around seemingly minor or nominal defects inside an airplane’s cabin that could serve as the basis for suit against an airline, especially if there are alternative unoccupied seats that do not contain such a defect. For example, conditions like a non-functional window shade, low-hanging tray table, or even a misaligned arm rest could all potentially be viewed as sufficiently “unexpected” or “unusual” so as to constitute an “accident” under Saks and its progeny. In fact, Parnass cited to Monaghan v. Aeroflot Russian Airlines as an analogous case where an “accident” was found when an insufficiently trimmed ziptie under a seat sliced into the tendon of an unsuspecting passenger who was placing his bag under the seat in front of him.

Furthermore, Parnass illustrates that a passenger’s preexisting condition may contribute as to whether a court finds that an “accident” could have occurred. Although the court did not specifically rely on it to reach its holding, plaintiff had a notable history of knee and ligament issues that made placing his foot on or under a footrest painful and restricted his ability to sit in the unreclinable seat at the back of the plane. While preexisting injuries are not part of the legal standard, a plaintiff’s unique physical limitations could influence a court’s decision as some alternatives may or may not be suitable for a particular passenger.

Michael W. Aceto is an experienced commercial lawyer who practices in Pennsylvania and New Jersey. He focuses his practice on aviation, commercial contracts and disputes, product liability, and toxic tort, as well as other areas of general liability. He counsels clients in transactional matters regarding commercial issues, as well as industrial accidents involving technical equipment, motor vehicles, construction machinery, household consumer products, as well as aviation-related issues.

Before entering private practice, Michael served as a law clerk in the Torts Litigation Section of the Pennsylvania Office of Attorney General and as a judicial law clerk to the Hon. Edward Griffith in the Chester County, PA Court of Common Pleas. In addition, he focuses his pro bono practice on counseling non-profit organizations in the educational system. You may contact him at maceto@perez-morris.com or (215) 692-1242. Read more