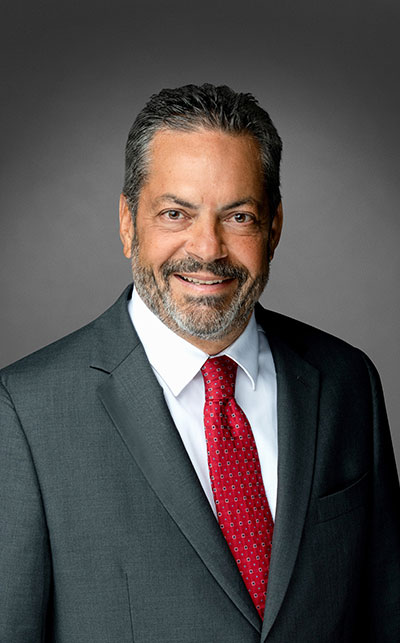 Troy Morris is a Founding Partner of Perez Morris and focuses his practice on the representation of owners, contractors and architects in construction-related matters, handling large loss property damage claims and defending construction and commercial litigation claims. Troy was one of the lead lawyers in the $55 million dollar Roseville Mall fire litigation, a national case brought in Northern California on behalf of retailers. He was owner counsel in the multi-million-dollar construction of several large hotels and town center projects. He also regularly defends commercial entities in civil disputes, such as breach of contract and tort actions.

United States Court of Appeals for the Sixth Circuit