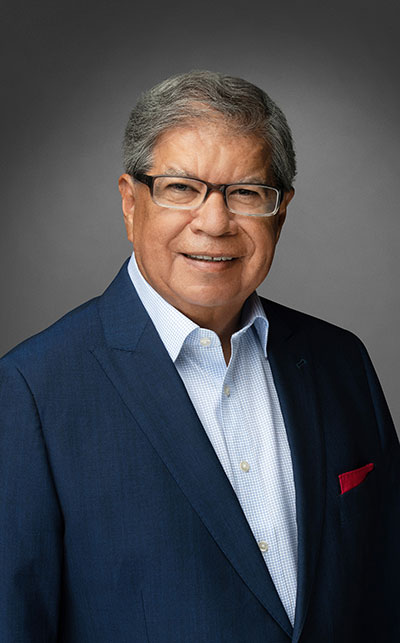 The University of Toledo College of Law, Juris Doctor

Juan Jose (John) is a founding member of the firm. Prior to opening the firm in 1997, John was General Counsel and Vice President of Administration for a $150 million publicly-traded international corporation where he supervised all domestic and international counsel as well as the corporate human resources, risk management and home office administrative functions.

John’s national practice focuses on complex commercial and business litigation including all forms of corporate transactions. He is widely known for defending multi-milion dollar construction and real estate litigation cases; many of which include successful outcomes in arbitration and mediation as well as successful jury verdicts for his clients.

John and his wife, Joan, have three sons and five grandchildren. He is active in church and community activities and is fluent in Spanish.

United States District Court for the Northern District of Ohio, 1986

United States District Court for the Southern District of Ohio, 1988