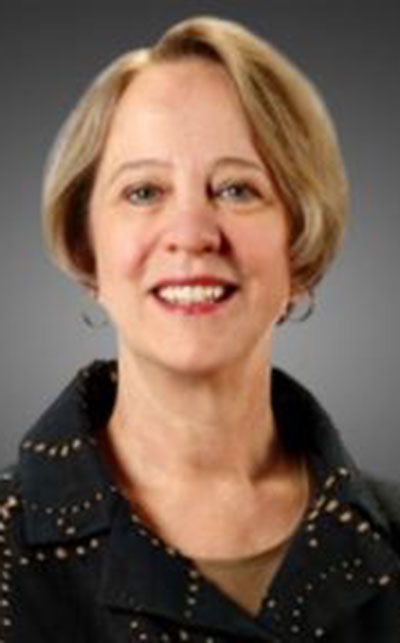 Jan L. Roller is a trial lawyer with over thirty-five years of experience specializing in medical malpractice and personal injury litigation. She has successfully handled cases involving catastrophic injury for both the plaintiff and defendants, and allegations of wrongful death, defamation and employer intentional torts. She also serves as a mediator in these fields.

An experienced trial attorney with an outstanding trial record, Jan is a member of the prestigious American Board of Trial Advocates (ABOTA) and the International Society of Barristers.

Jan joined Perez Morris in 2022, where she handles premises liability, professional liability, personal injury, and mediations. Prior to joining Perez Morris, Jan was a Partner at Giffen & Kaminski, where she defended public and private organizations in tort, personal injury and insurance matters. Prior to Giffen & Kaminski, Jan was a Partner at Davis & Young LPA and was an Assistant District Attorney for both Plymouth and Suffolk Counties in Massachusetts.

A dedicated civic leader, Jan is passionate about protecting civil rights, the advancement of women and the economic development of Cleveland. She has served on the boards of over a dozen non-profit organizations, foundations, and political organizations in Cleveland. Jan was the first woman Chair of the Cleveland-Cuyahoga Port Authority and served as President of the Board of the City Club of Cleveland. She is the recipient of the Lutheran Metropolitan Ministries Faith and Friendship Award, the Smart Business Nonprofit Executive of the Year Pillar Award and was recognized as a Crain’s Cleveland Business, Woman of Note.

Outside of her work and community service efforts, Jan enjoys traveling and spending time with her family.

U.S. District Court for the Northern District of Ohio

U.S. District Court for the Southern Districts of Ohio