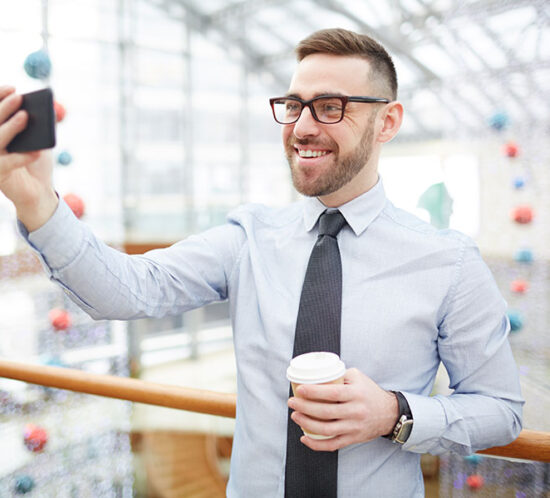 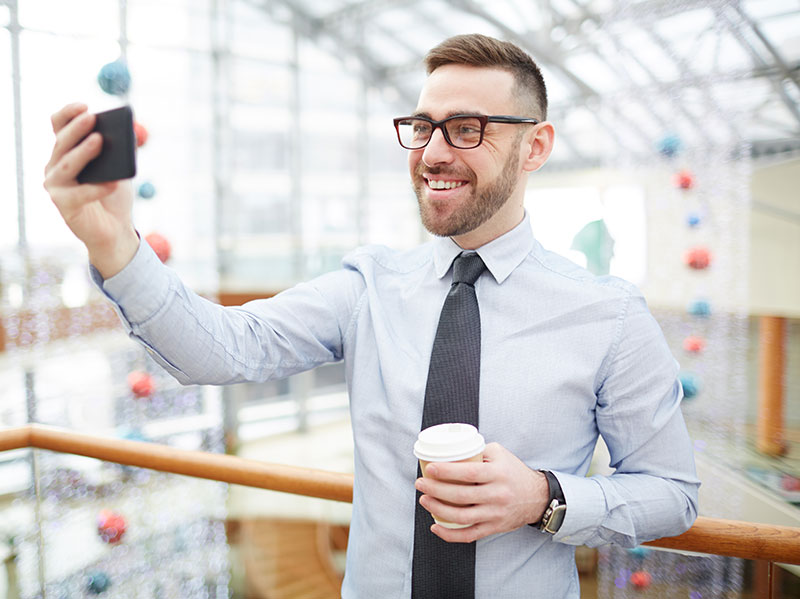 Since the beginning of the COVID-19 pandemic, there have been a significant number of employees in America working from their homes instead of in a traditional office setting. As of the end of 2021, an estimated 45% of full-time employees worked in either a partly or fully remote setting. This trend presents new challenges in workers’ compensation and poses the question of whether injuries and disabilities sustained in a remote employee’s home qualify as workplace injuries.

Some Ohio employers have recognized the need to address issues in workers’ compensation with the perspective of their remote employees in mind. The Ohio State University, for example, has implemented new policies regulating the ergonomics of their employees’ workstations at home and setting specific work hours for their employees. Practices like these have been utilized to lessen the risk of work-related injuries that occur in employees’ homes and to prevent frivolous claims for workers’ compensation.

New Ohio legislation further refines the law in this area and protects employers from illegitimate claims for workers’ compensation. HB 447 amends the definition of “injury” within Ohio Revised Code Section 4123.01 to exclude injuries or disabilities sustained by an employee who performs their work duties in their home unless three qualifications are met:

HB 447 was signed into law by Governor Mike DeWine on June 24, 2022 after passing unanimously in both the Ohio House of Representatives and the Ohio Senate. The law goes into effect on September 23, 2022. Perez & Morris continues to monitor the impact of this law and COVID-19 on workers’ compensation generally.

Rick Hernandez is a proactive, strategic and dedicated workers’ compensation defense attorney with more than 30 years’ experience. Rick has represented self-insured and state-funded private employers, state agencies, and public and private universities in proceedings before the Industrial Commission of Ohio and at all levels of court within the state of Ohio. You can reach him at rhernandez@perez-morris.com or (614) 540-2230. Read more

Natalie Reidling is a law clerk at Perez Morris. Natalie is a Juris Doctor candidate at The Ohio State University Moritz College of Law. 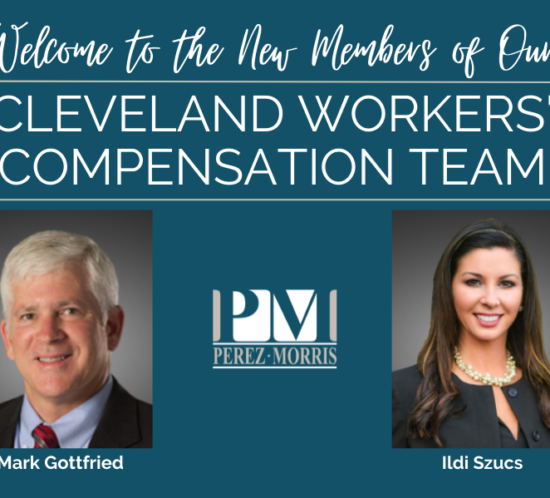 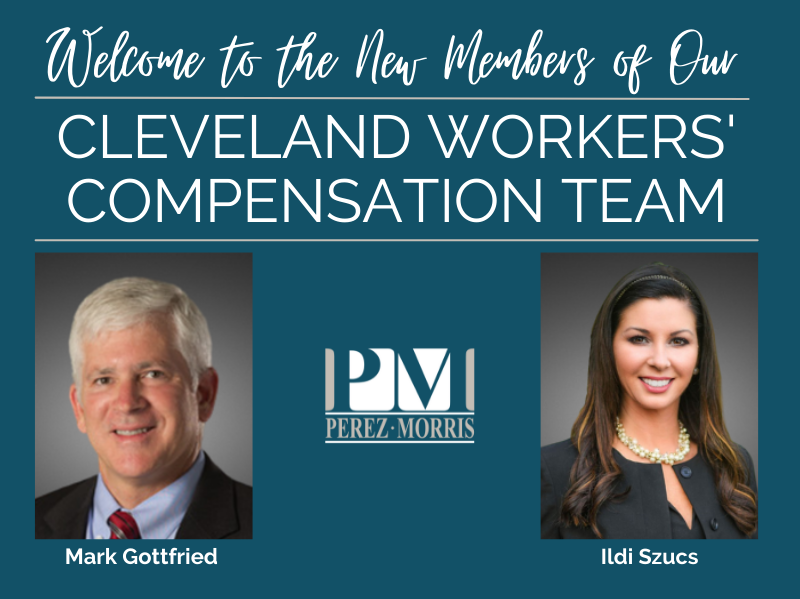 “The Ohio worker’s compensation system is complex, and the Perez Morris Cleveland office now has the resources to meet all workers’ compensation needs,” says Sarah Perez, firm managing partner. “Our lawyers represent state fund and self-insured employers in administrative hearings before the Industrial Commission of Ohio, in writ of mandamus matters before the Ohio Tenth District Court of Appeals, and in appeals before Ohio Courts of Common Pleas. We also handle workplace intentional tort actions.”

The Cleveland workers’ compensation group will counsel the largest healthcare organization in Ohio as well as construction, skilled nursing facilities, staffing agencies, and a variety of small businesses on their immediate and future workers’ compensation matters. The team brings more than three decades of experience to the firm and believes that now more than ever no business is immune to claims.

According to Workers’ Compensation Attorney Mark Gottfried, “given the direct impact that efficient and effective handling of these claims has on the workforce, the better businesses handle and manage these claims, the more productive they will be.

Workers’ compensation claims have evolved during the pandemic. With the great resignation and labor shortages, claims are becoming more lengthy, resulting in delays in employees returning to work. In addition, Gottfried expects that businesses will start to see an increase in remote claims in the coming year. Legislation in the pipeline will likely provide ground rules for such claims.

Gottfried suggests that claims create a moment for leaders to consider better ways to support employees and a checkpoint to make sure employees are in the right roles, accomplishing the right tasks to support company and personal growth. Perez Morris encourages businesses to proactively address workplace risks, incident protocols, and ways to collaborate and engage with employees from day one. 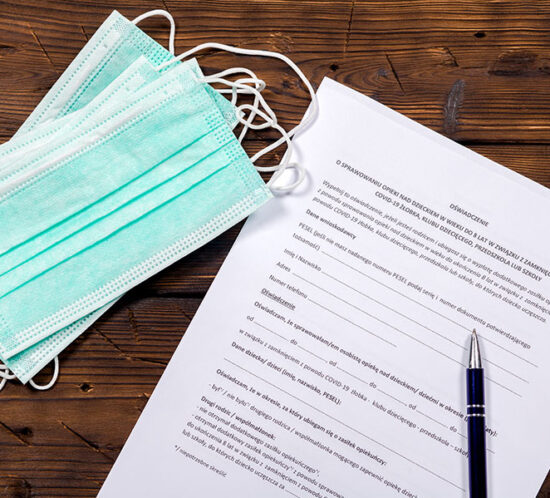 How employers can defend themselves against a COVID-19 Claim 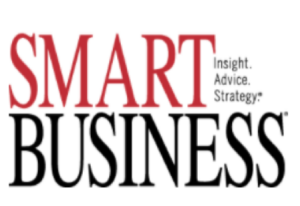 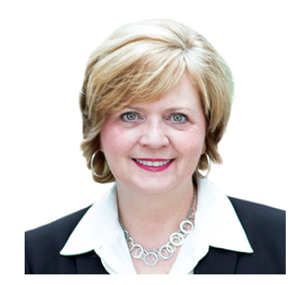 During the COVID-19 pandemic, many employers were challenged to defend themselves against workers’ compensation claims filed by employers who alleged they contracted the virus in the course of their employment. Shutdowns and the widespread nature of the virus changed how employers needed to think about these claims. Lead Attorney Elizabeth Weeden shared information businesses should consider when defending against a claim. Read her full article featured in Smart Business.

On September 27, 2018, in a decision that reverses two of its prior decisions, the Ohio Supreme Court strengthened the voluntary abandonment defense used by employers to argue against temporary total compensation in a workers’ compensation claim. The opinion in State ex rel Klein v Precision Excavating and Grading Co. holds that temporary total compensation is not payable in a claim when the injured worker voluntarily removes himself from his former position of employment for reasons unrelated to the claim, even if the claimant remains disabled at the time of the separation from employment.

In Klein, the injured worker informed his employer on October 31, 2014 that he was moving to Florida, and asked about the procedures he needed to follow to properly quit his job. On November 3, 2014 he told a co-worker that he planned to quit in two weeks and move to Florida. He was then injured on November 5, 2014, and did not return to work after that date.  His doctor certified a period of temporary total disability from the date of injury to an estimated date of January 5, 2015.  On November 13, 2014, the claimant informed the Ohio BWC that he planned to move to Florida on November 20, 2014. At administrative hearings before the Industrial Commission of Ohio, compensation was only granted for the closed period from November 6, 2014 through November 19, 2014.  The Industrial Commission found that the claimant had abandoned his employment as of November 20, 2014, for reasons unrelated to the claim, and was not eligible for temporary total compensation from November 20, 2014 forward.

Klein filed a complaint in mandamus in the Tenth District Court of Appeals, disputing the Industrial Commission’s decision to limit his compensation to the period through November 19, 2014. The Court of Appeals granted a limited writ of mandamus and returned the case to the Industrial Commission, with instructions to determine whether the claimant was physically capable of performing his former position of employment on November 20, 2014, per prior case law. The matter was appealed to the Supreme Court and the Supreme Court reversed the Court of Appeals and held that the evidence supports a finding that it was Klein’s intention to leave Precision Excavating permanently and therefore his move to Florida was a voluntary abandonment of his employment that precludes payment of temporary total compensation after November 19, 2014. The Court held that it was Klein’s own actions that prevented him from returning to his former position of employment and not the workplace injury.

This is a striking departure from prior decisions of the Ohio Supreme Court and is favorable to employers.  In its analysis, the Supreme Court acknowledged that in the various voluntary abandonment cases it had issued over the years, it had essentially created two lines of precedent for voluntary abandonment.  There was one set of rules granting compensation for employees who are terminated for cause while disabled, and another set of rules denying compensation for employees who voluntarily left the workplace. In Klein, the Court held that in both situations the relationship between the industrial injury and the loss of earnings is severed. Based on this decision employers can successfully argue voluntary abandonment against the payment of compensation, even if the injured worker is disabled at the time of the abandonment.

It should be noted that the Supreme Court did not disturb the decisions Gross II, where the termination was causally related to the injury or Cordell, where the injury resulted in the discovery of the work rule violation.  Under both fact patterns, temporary total compensation will not be precluded by a voluntary abandonment argument.